That’s news to me

Adapted from a short story by Will Olliff 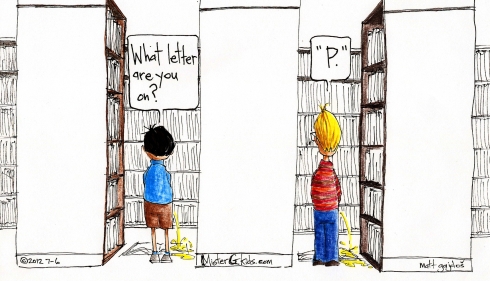 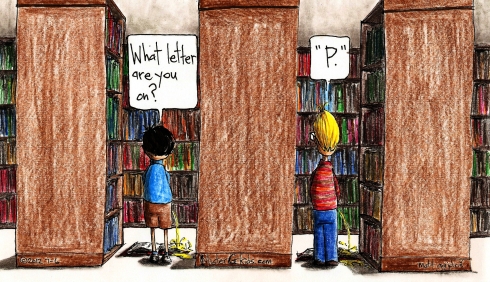 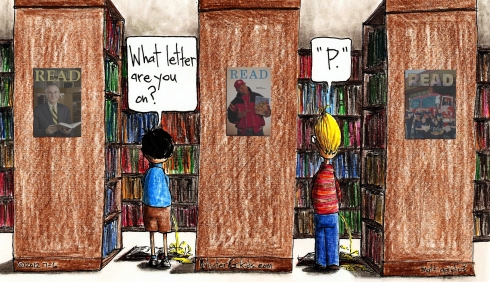