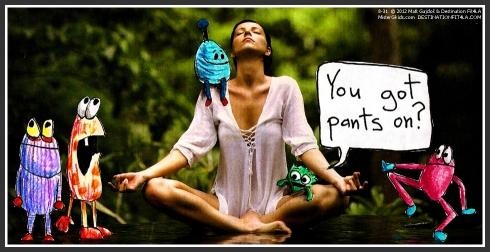 Last week, a little first grade boy asked me this, for real for serious.  It might be because in California it’s common to have classes in bungalows on elevated foundations with a crawl space under them, and little boys have a nasty tendency to scare the crap out of their friends with made-up scary stuff that can’t be proven with evidence.  In any event, I checked in to make sure he was serious and he was dead serious.  I assured him there were no alligators, but I thought wouldn’t it be cool if there were?

I skipped Epic Friday last week, so I thought I’d pop this a little early this week.  Also, Pearl Paint is having a sale on Prismacolor Pencils and I have so many new colors now, I just had to try them all!!!