Today it was easy to give directions 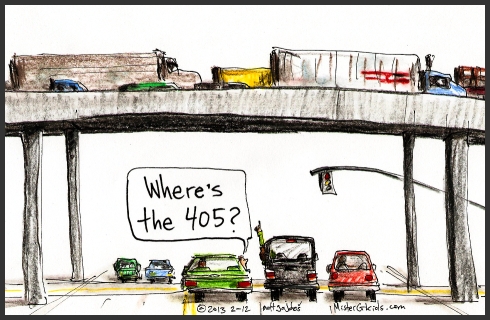 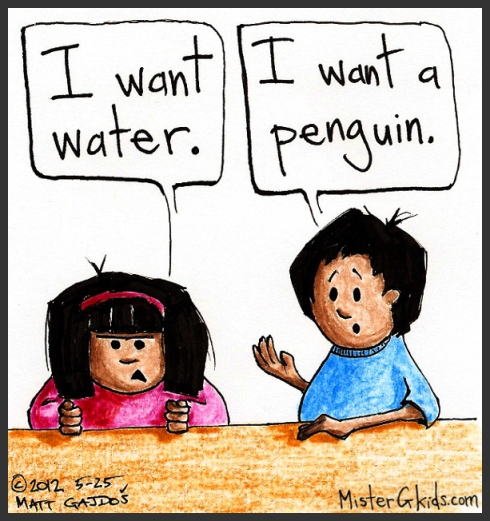