The Answer is a “Wisp” 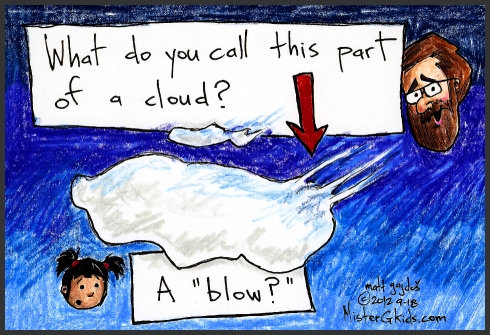 Another Mister G Kids comic with a funny use of the word “blow” is here. 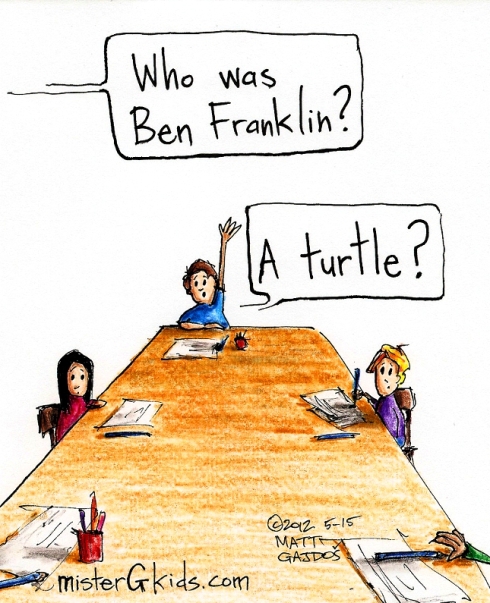 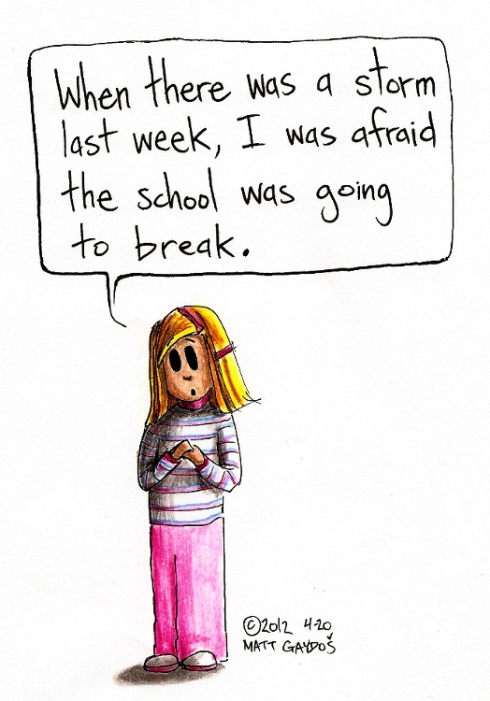