A Better Choice than Periwinkle 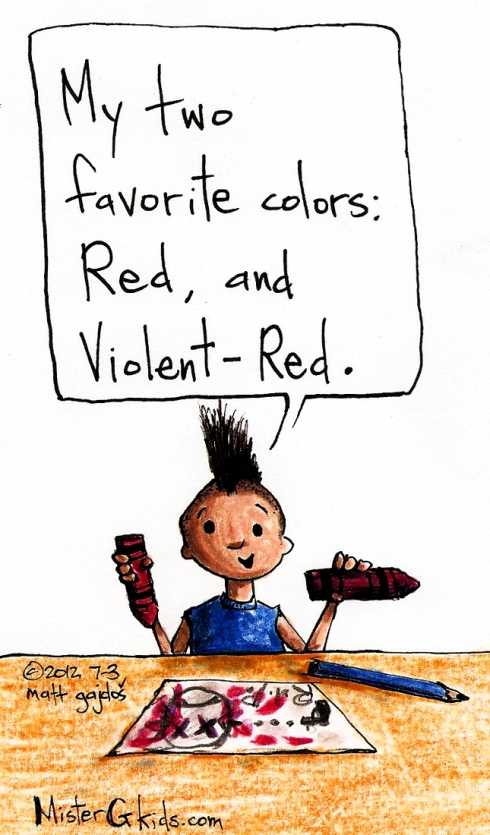