Just in time for Thanksgiving, a horror movie!

I produced this short with my longtime collaborators Michael & Suzanna Olson.  Turn off the lights and turn up the speakers! 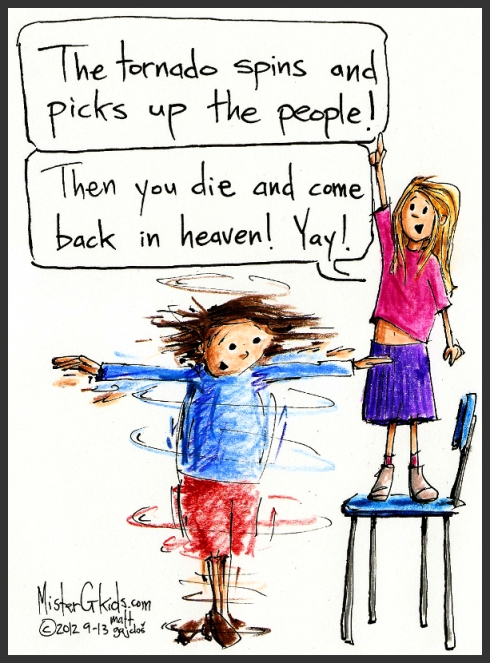 No Rib Bones About It (Jesus Christ: Part 3) 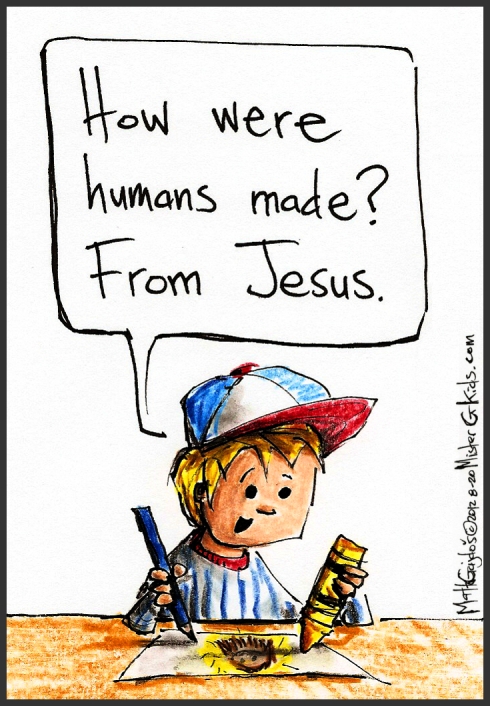 Part One is here and Part Two is here. 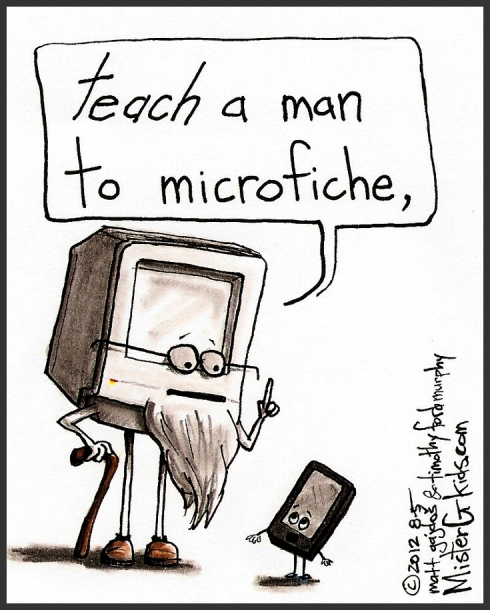 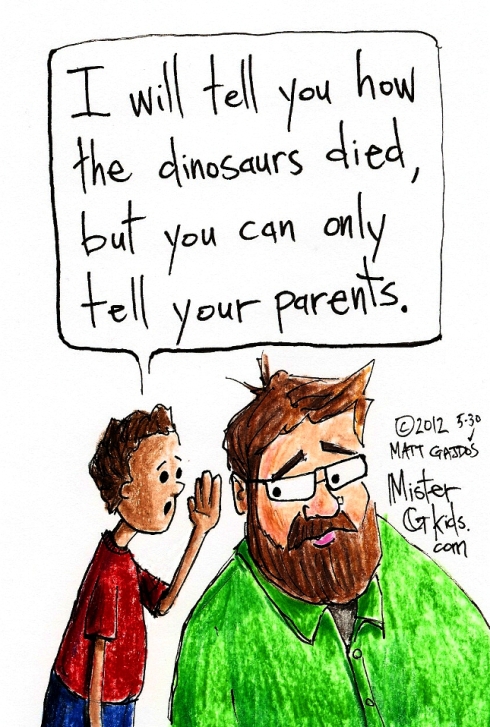